1. Lesson Plan – Affirmative TU Commands; Present Progressive – Parts of the House and Household Chores [MEMBERS] – Students learn about affirmative TU commands after a class discussion guided with a presentation and a rap song. They will also review the parts of the house vocabulary with an authentic real estate video in Spanish and learn the gerund to form the present progressive. Includes two presentations. 2. Lesson Plan – Affirmative TU Commands – Classroom Items and School Activities [MEMBERS] – Students review the vocabulary with a game and video. Then, the imperative is introduced with a comic strip, followed by an explanation that includes the irregular verbs. Finally, they create and present an ad that promotes a fictional robot that follows commands. Two presentations included.

4. Video – Affirmative TU Commands Regular – A 2-minute video lesson in English on how to form commands in Spanish.

7. Presentation – Affirmative Tu Commands (Regular and Irregular) – This presentation explains the rules and situations in which verbs must be used in their imperative form.

8. Quizlet Set – Affirmative Tu Commands Practice English to Spanish – A total of 35 common commands that your students can use to memorize, listen or play online games.

10. Handout – Informal or Tú commands in Spanish Notes – Includes charts, practice, and printable notes. Print to use as a handout or to incorporate in your lesson plan.

12. Online Quiz – Affirmative informal (tú) commands – This quiz places each verb in the infinitive and the student must respond with the corresponding imperative. After answering the question the students can verify their answers and correct them in case any answers are wrong. 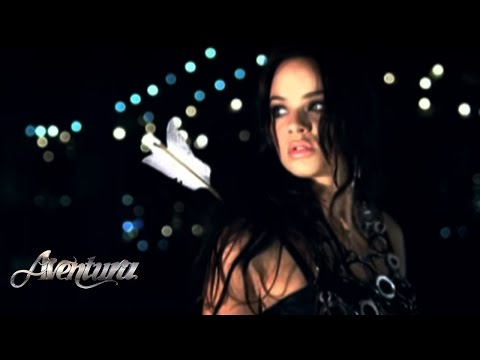